The Tom and Jerry Show Season 1 Part 2 Funny Side Up Review and Giveaway! 1/28 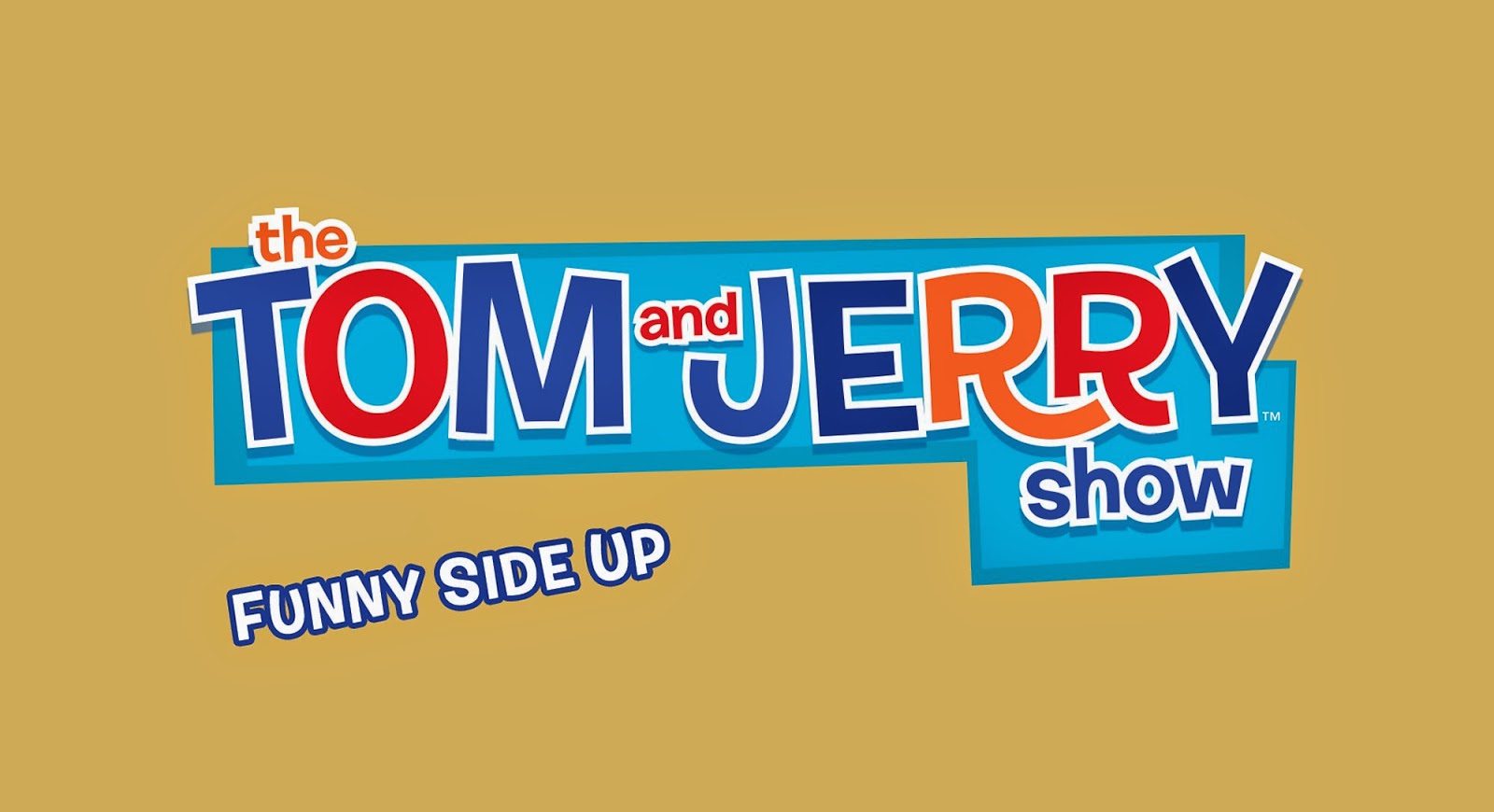 This awesome DVD will be available on January 13 from Warner Bros. Home Entertainment. The Tom and Jerry Show, which premiered number one in its time slot on basic cable in April, brings the legendary antics of Tom and Jerry to an all-new animated TV series. The Tom and Jerry Show Season 1 Part 2: Funny Side Up is comprised of 13 episodes and will retail for $19.97 SRP. 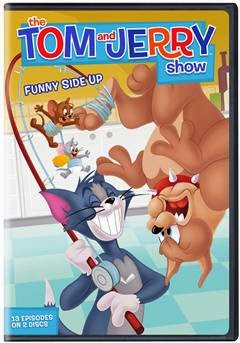 My Review~
It was so great to see my favorites back,Tom and Jerry. As soon as we put this DVD in,we laughed and laughed. As all of your old favorites are back. It is so fun sharing with my grandchildren as they find it hard to believe that Grandma actually used to watch these when she was young. This is a great cartoon to watch with the whole family.

Originally created by William Hanna and Joseph Barbera, Tom and Jerry emerged during Hollywood’s golden age of animation and became one of the most popular cartoon series in existence. The shorts focus on the never-ending rivalry between Tom the cat and Jerry the mouse. The plots of each short usually center on Tom’s attempts to capture Jerry. Jerry however, is clever and quick on his feet so Tom hardly ever manages to catch him.

{I was sent The Tom and Jerry Show Season 1 Part 2 Funny Side Up DVD to review. No monies were offered or accepted. All above opinion are my own.}

December 05, 2011
I  am happy to be part of the Winner Wonderland Giveaway!! This Winner Wonderland Giveaway is hosted by Put A Little Umbrella In Your Drink , Seeds of Life , And The Little Ones Too and Taking Time For Mommy . This event features giveaways with a value of $25 or more at each of the participating blogs. Check out all of the great Winner Wonderland Sponsors being featured in this event! Be sure to visit each blog from the linky below and enter for your chance to win! Be sure to enter By Dec 4th~Good Luck! My Sponsor is " Merryberry "! Merryberry is  a new jewelry company that everything is handcrafted by Merry and just wait until you see the beautiful pieces that she has created! I was sent a beautiful bracelet and earrings and let me tell you~I was very impressed with Merry's work. Everything is just Perfect~and I couldn't have been more happier!! This is just 3 of them~she has many more too! Just wait until you see everything! And~right now she
20 comments
Read more