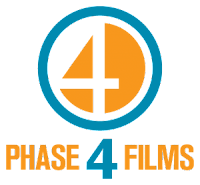 I love to watch movies at night.There is nothing like a big bowl of popcorn~blankets and good DVD's.  We had the grandchildren over and they all wanted to watch movies. They had seen all the ones that I had here already so as they were trying to decide what to watch I went in and had a Huge surprise for them! As Phase 4 Films sent us new DVD's to watch! 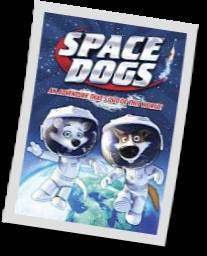 The exciting, animated tale based on the true story of Belka and Strelka~two dogs sent to space in 1960.  A circus dog and a stray dog embark on an out-of-this-world adventure to become the world's most famous cosmonauts!

This was such a cute movie~the graphics were awesome and the music had my foot tapping! The kiddies loved Belka and Strelka as they become astronauts.

This story is based on a true story from the 1960’s. A great history lesson about Russian cosmonauts! The kids were enjoying it and learning at the same time! 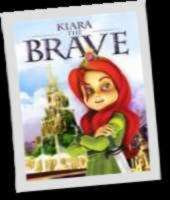 Dreamzone has been a peaceful and magical kingdom under the rule of King Maximus.  That's about to change when he is captured and imprisoned by his evil brother Dreadmis.  When Dreadmis unleashes his vengeance upon the kingdom, the King's daugher, courageous Princess Kiara must conquer evil and restore harmony in Dreamzone.  Together with her best friend Super Kloud, they embark on a magical journey to protect their kingdom and bring the rightful owner back to the throne.

At first~I was not too sure about this movie as it was getting some bad reviews online. But the younger ones enjoyed it{ages 3 and 5} as they liked the princess. But the older ones said it was too "young" for them. 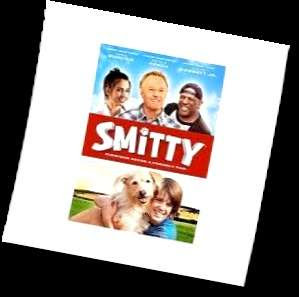 Mischievous thirteen-year-old Ben is sent to his grandfather’s farm for the summer, where he crosses paths with a lovable mutt. With help from the unlikely canine companion, Ben learns the importance of friendship, family and responsibility. When life gets tough for Ben, a friendly paw is all it takes to pull him through.

This was a great move and we all sat and watched this one. It was so a good story as it taught them about respect,friendship and love. Be prepared to shed some tears on this one~as there are some scenes that I had the Kleenex! I would say that this is great to watch with the whole family of all ages.

{I was sent the above DVD's from Phase 4 Films to review.No monies were offered or accepted. All above opinions are my own.}