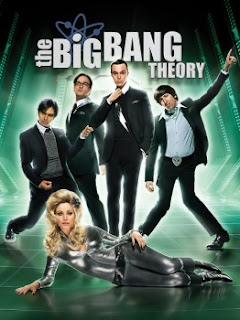 A lot of people go after hip and popular, but these days geek is chic! Well,I have news for them as I have always thought that geek is chic! As when I was in school,I was the one that wanted to know that geek boy as I thought that anything that had to do with games and computers I was interested. Who wouldn't want to know how all those things worked??
The Big Bang Theory is one of my favorite shows. Two awkward brainiacs must contend with a hot blonde moving in across the hall, and find that quantum theory and applied physics are little help in social situations. An intelligent comedy for the uber nerd in all of us. 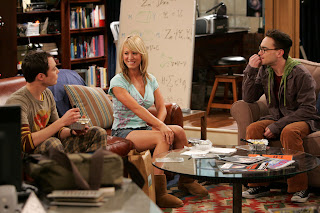